To attract more women into the STEM sector, gender stereotyping around science subjects must stop. Companies should feature female role models and offer a work/life balance. 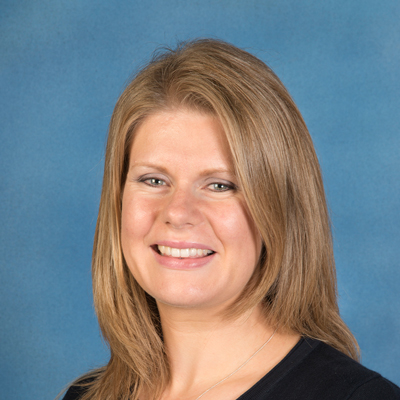 Marina admits that she was lucky. As a young woman considering her career options, she knew exactly what she wanted — and had the support at home and at school to be able to do it.

What she wanted was a job in STEM

“Sciences and engineering tend to be seen as ‘male’ subjects,” she says, “and that can put some young women off studying them. But I wasn’t put off. I was brought up in a predominantly male family but had a particularly inspirational female chemistry teacher at A Level. Also, I’m not one to conform. If I want to do something and I think it’s right, I’ll do it.”

A sector with varied career opportunities

It worked out rather well. Marina is now Head of Materials and Analytical Science at AWE, the company assisting the UK government’s nuclear defence strategy by maintaining and developing the warheads for Trident, while using its specialist know-how to support nuclear threat reduction. What’s more, her career has been every bit as compelling as she thought it would be, and more.

So, for Marina, the question isn’t: ‘Why should young women consider a career in STEM?’ It’s: ‘Why wouldn’t they?’

“STEM subjects are fascinating to study,” she says. “Plus, they can be hugely influential in terms of your onwards career. You don’t have to be in a lab. You can go into accounting, finance, teaching, science leadership, R&D, etc. It can open a lot of doors.”

Yet, the fact is that women make up just 13% of the overall UK STEM workforce. To affect real change, Marina believes we have to stop characterising STEM subjects as ‘male’. “Primary school is where those gender stereotypes start. Until we crack that problem, women in science and engineering won’t be seen as ‘the norm’.” 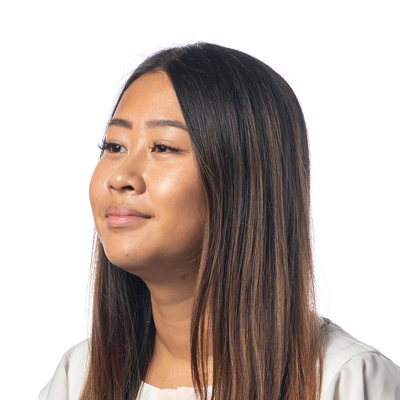 Establishing female role models in STEM is another important way to attract women into the industry, believes Sophie, a Graduate Engineer at AWE. “One of my sisters studied chemistryand the other is a doctor, so I come from a family with a strong STEM influence,” she says. “But not everyone is lucky enough to have that. Now I feel privileged to be in a business where women are role models for younger female graduates — and male graduates, too, come to that.”

Sophie decided to take the graduate route into engineering. “But there is no ‘right way’ to get into the STEM industry,” she insists. “For example, we have a mix of graduates and apprentices here. It just depends on how hands on you want to be at the very early stages of your career.

I chose the university route in order to study theory and then apply it. But as an apprentice, you’re hands on from the very beginning.”

As a millennial, Sophie was looking for “continuous professional development, good future career progression and a solid work/life balance.” Sophie agrees that work/life balance is critical for everyone , which is why STEM companies must provide opportunities “for part-time, flexible and remote working, and good parental leave policies. They should also offer a strong culture of mentoring, buddying and support, and a commitment to diversity and inclusion.”

As a woman of Vietnamese heritage, diversity and inclusion was of particular importance to Sophie. “Recruiting from a more diverse talent pool is morally right,” she says. “But it’s also great for a business because of the diversity in perspectives available from people of different experiences and cultures.”

Sophie’s advice for any young woman thinking about a STEM career is simple. Don’t be deterred from studying science subjects because you think ‘it’s not what women do.’ Be bold and break the stereotype. “If you’re interested in it and think you have a flare for it, do it,” she says. “If it feels right for you, it probably is right. So, go for it.”